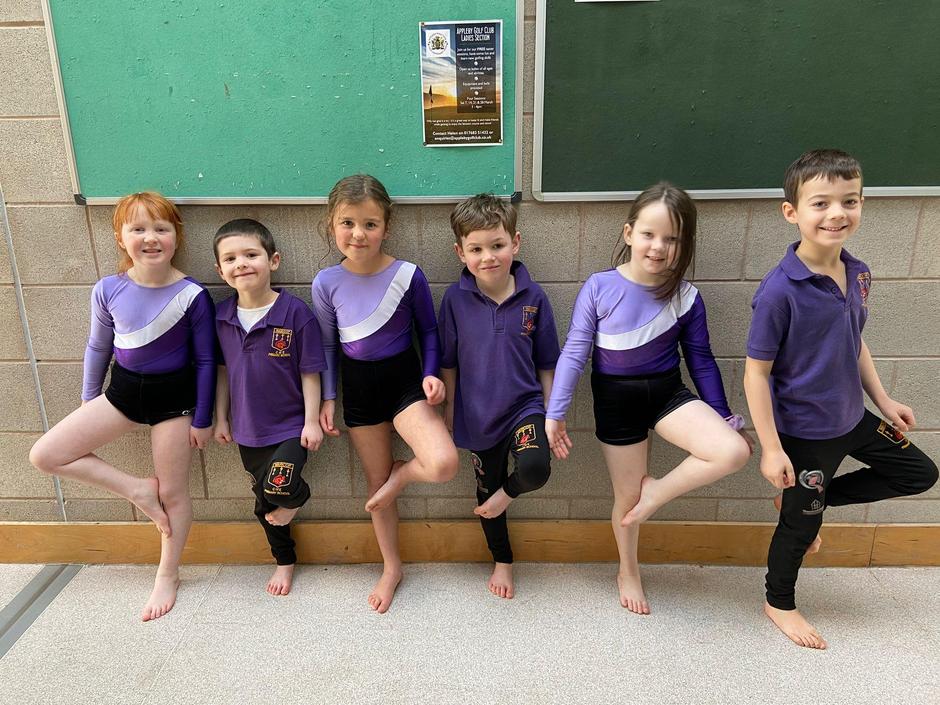 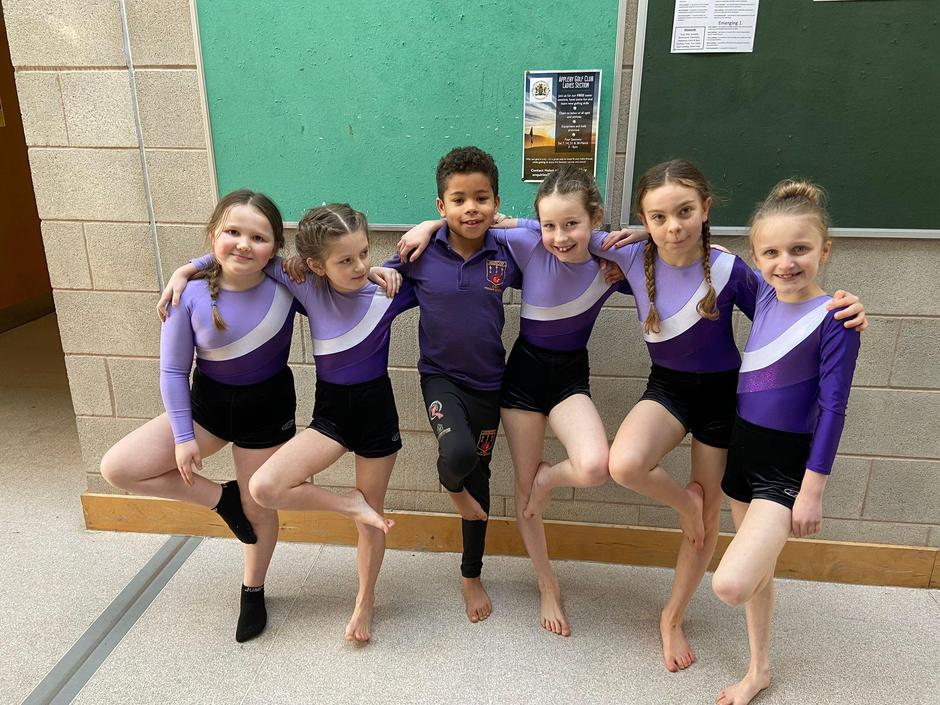 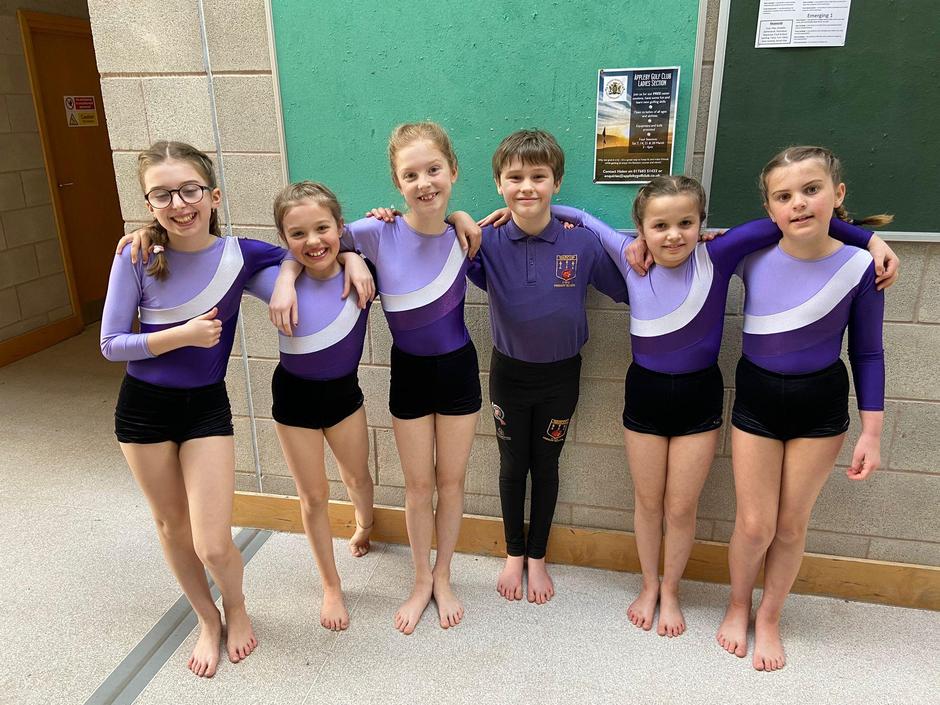 This year hasn't ended the way we had planned, that is for sure!

In the Autumn we had lots of great coaching from Shaun for Football and Rugby. he also ran some really well suscribed football after school clubs. We had Helen Paul to coach the Year 5 and 6's Netball, and they won their first round of Inter School Netball at KSGS, getting through to the Final. They narrowly missed out on a win there!

In the Spring Term, Mrs Metcalf organised a whole school Gymnastics House competition, as well as a KS2 swimming Gala. The children really enjoyed both of these events, with great prizes on offer! Class 1 and 2 had some great coaching from Action Ants, with Classes 3 and 4 continuing their coaching with Shaun.

Unfortunately, all the competitions were then cancelled, including the much anticipated Cross Country competition at Hunter Hall! Running Club has been a huge success this year, and we are really grateful to all our sponsors who helped us buy lots of super kit including running jackets, tops and woolly hats!

We have had a really busy few months here with Sport!

Since September, we have been lucky to have Shaun in school once a week. He has been coaching Football and Rugby to all the classes, as well as offering an After School Club which has been very popular. The whole school enjoyed the five hours of swimming coaching and we even tried a new House Gala in February for KS2!

During the Spring Term, Class 1 and 2 have had a six week block of Dance coaching from Meg Fynn. Check out the Class 1 page to see photos of the Dance Festival they attended. Class 2, 3 and 4 have benefited from Quicksticks training from Action Ants, and recently Class 1 have been enjoying Multisports with Action Ants aswell.

Looking forward to the Summer Term, we have a new Cricket coach coming for Years 5 and 6, and there will be lots of outdoor Athletics, Football and Netball activities in our PE lessons.

See the Sporting Update page for details of all the competitions we have attended this year.

Unfortunately not the ones with chocolate chips.

Some cookies are necessary in order to make this website function correctly. These are set by default and whilst you can block or delete them by changing your browser settings, some functionality such as being able to log in to the website will not work if you do this. The necessary cookies set on this website are as follows:

Cookies that are not necessary to make the website work, but which enable additional functionality, can also be set. By default these cookies are disabled, but you can choose to enable them below: